On 2nd October, the international non-violence day, INSIGHT UK organised a nationwide vigil across 40 places in the UK with an appeal to stop violence against Hindus and other minorities in Pakistan.

The situation of Hindus and other minorities in Pakistan is becoming increasingly dire. They face regular violence, kidnappings, forceful religious conversion, attacks on businesses and religious places and persecution.

It is reported that each year more than 1,000 minor Hindu girls are abducted, forced to convert, married to people twice or thrice of their age or pushed into the sex trade, never to be seen by their family again. Some seminaries teach that forcibly converting Hindu girls is equivalent to the greatest religious duty. Minorities in Pakistan face the constant threat of blasphemy laws.

Islamic law introduced in 1977 imposes regulations and constitutional injunctions that deny equal protection and religious freedom to non-Muslims. Additionally, the Pakistani Constitution states that only a Muslim can be the president of the country and that all high officers must take the oath of office by invoking an Islamic prayer, regardless of their religion. In the last 2 years alone there have been 7 attacks against Hindu places of worship. The latest one happened on August 4, 2021. The Hindu temple in Bhong City in Rahim Yar Khan district of Punjab province was destroyed by a mob. 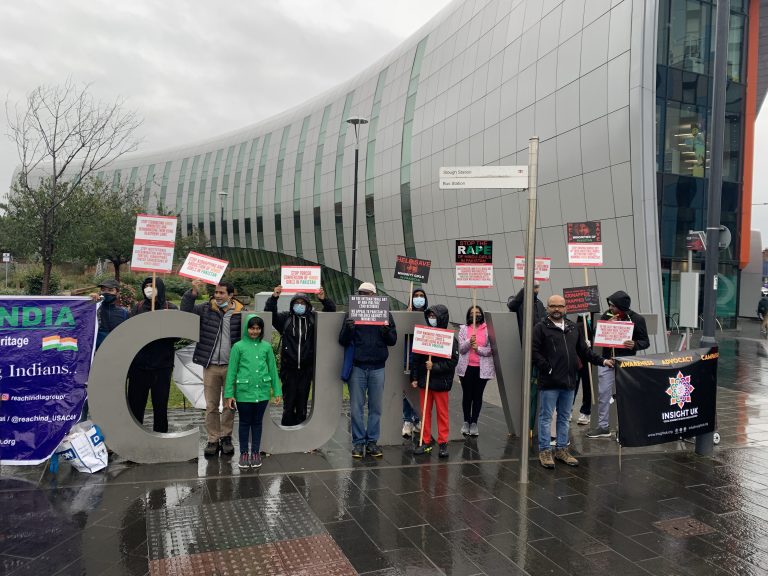 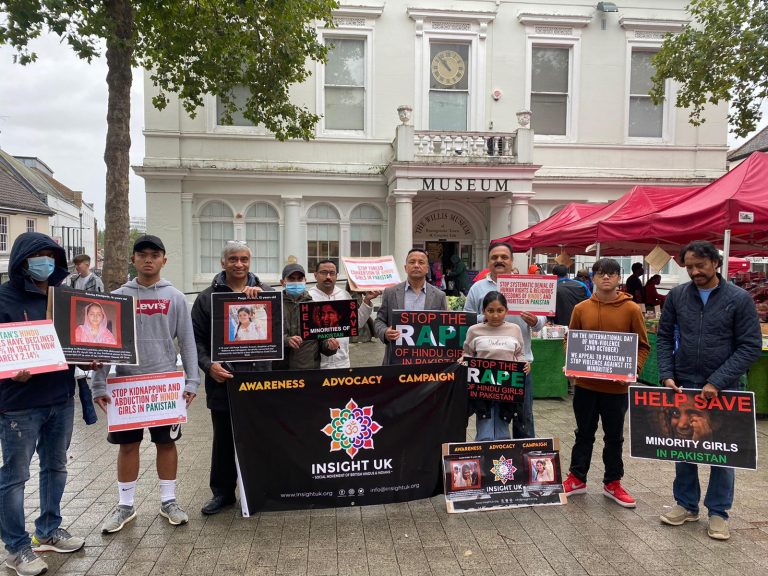 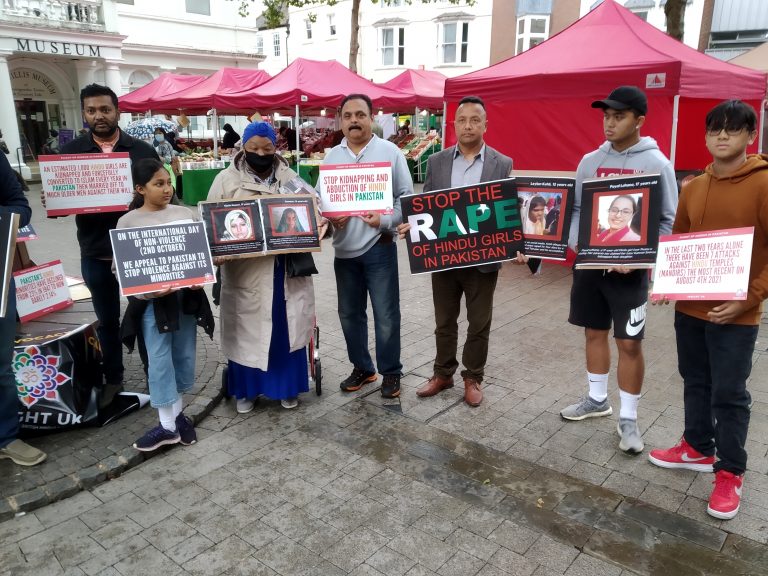 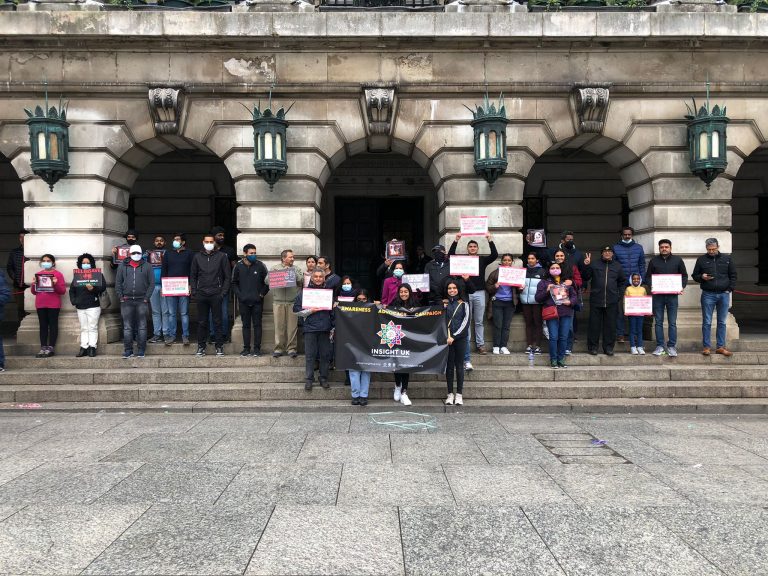 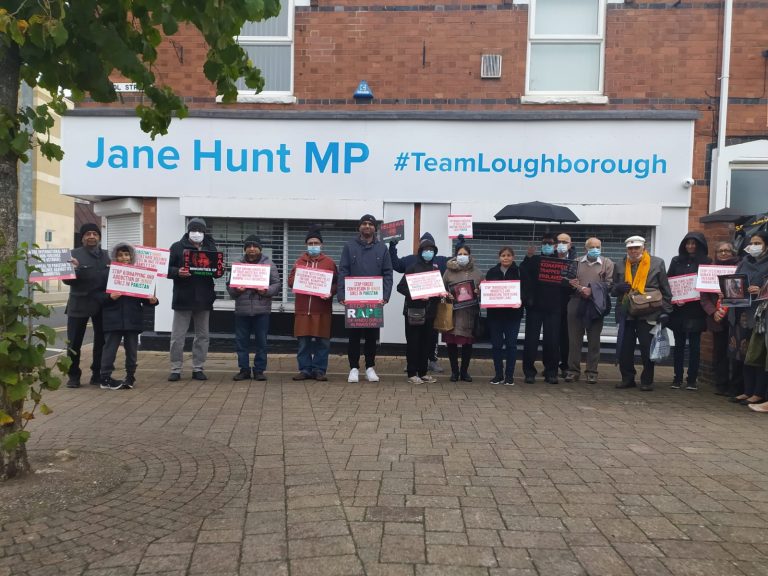 The latest State Department report on International Religious Freedom 2020 depicts a very precarious situation for minorities in Pakistan. At the time of independence in 1947, Pakistan had a minority population of about 31%. Of these 24%, i.e.⅔ or 7.5 million of the minority population were Hindus. In 75 years, the minority population has dwindled to 4% of which Hindus form merely 1.6% i.e.2.5 million. Pakistan’s State-sponsored genocide, pogroms and torture instituted and engineered by the state apparatus resulted in this precipitous decline. Many Hindus in Pakistan continue to flee to India to protect their human rights and dignity.

Below are some ongoing examples of media coverage on the topic:

British Hindus across the United Kingdom gathered today to highlight the helpless condition of these minorities in Pakistan and particularly the minor girls in Pakistan. After the vigil, the community members petitioned their local MPs to take up this humanitarian issue with the Minister for South Asia and the Commonwealth and ask for below: 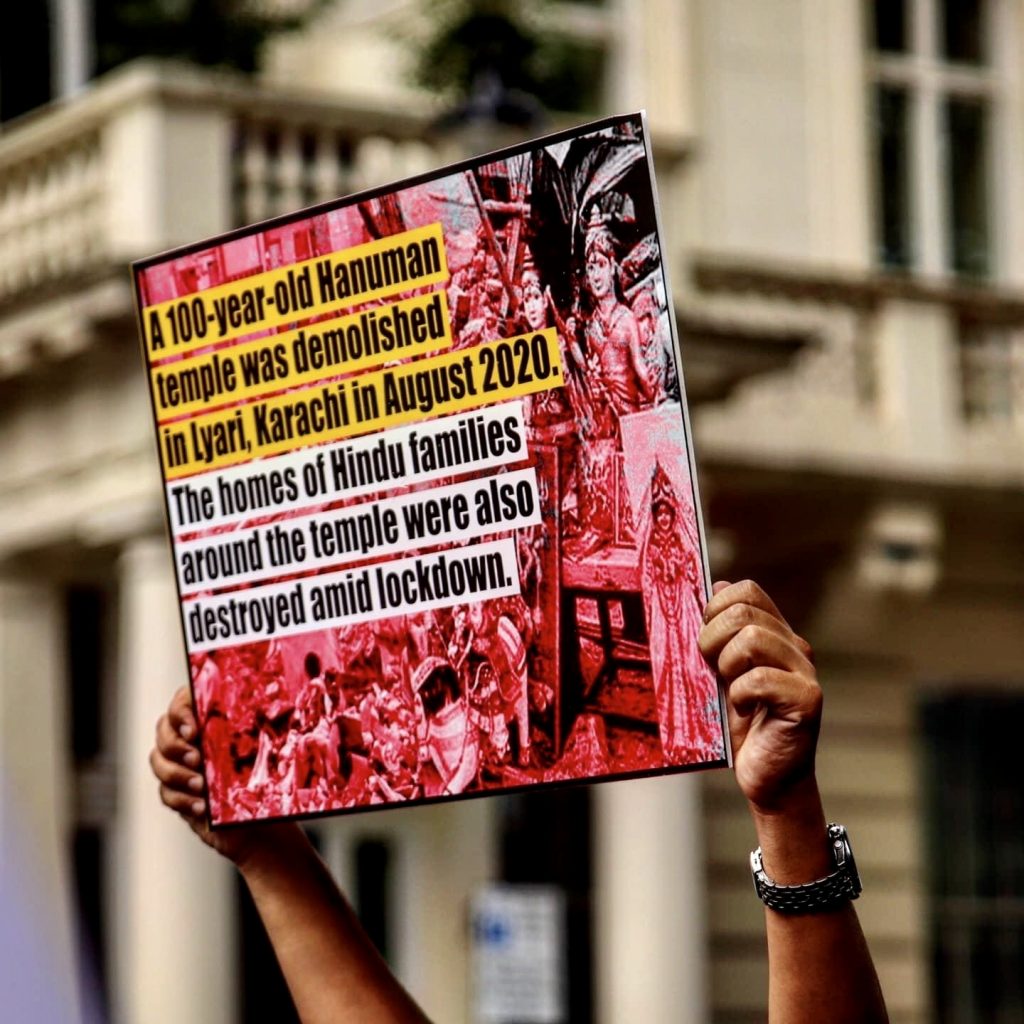 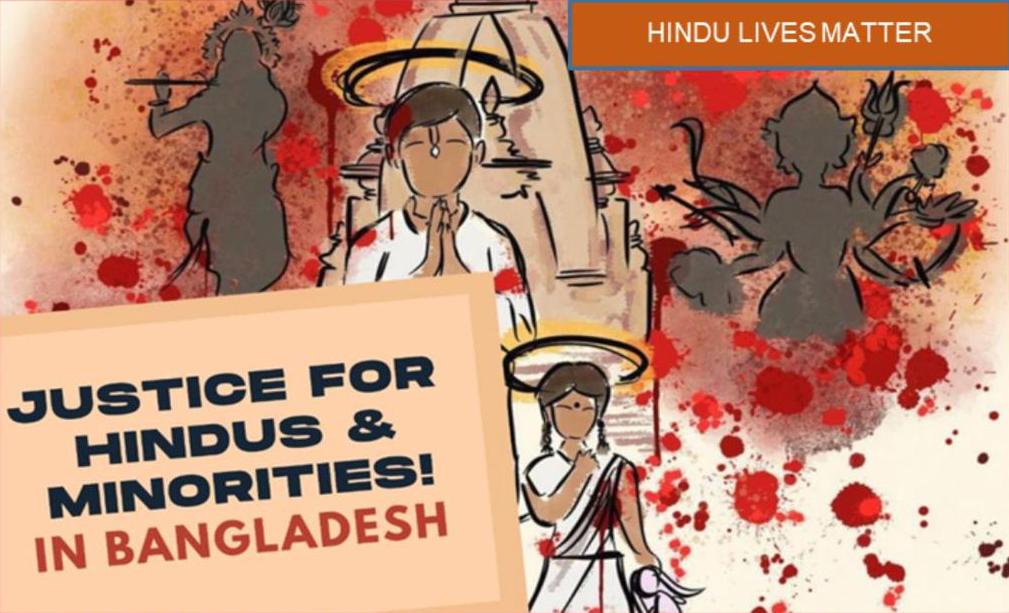